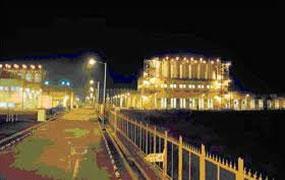 The polystyrene is a homopolymer resulting from polymerization of styrene monomer. This is a group of thermoplastic resin, whose characteristic lies in its flexibility and easy moldability under the action of heat, which leaves it in liquid or pasty shape. It is the raw material of disposable cups, closures for beer barrels ,household items and packaging.

The expanded polystyrene (EPS)is a rigid plastic with several forms and applications. It presents itself as a molded foam composed of an agglomeration of granules. It is widely used in construction and in the manufacture of coolers for storing food and beverages. Its presence in the consumer market, where its share has been growing, is strengthened by its lightness, its thermal insulation capacity and its low cost. During the production process the raw material undergoes a physical transformation consisting of three steps: pre-expansion, intermediate storage and molding.

Its main features are:

There are four basic types of polystyrene:

Contains 5 to 10% of elastomer (rubber), which is incorporated by mechanical mixture or directly in the polymerization process. Widely used in the manufacture of home appliances (refrigerator parts) and toys.

semi-rigid foam. The plastic is polymerized in the presence of the blowing agent otherwise it may be subsequently absorbed. During processing of heated material it volatilizes generating cells in the material. Low density and good thermal insulation. Applications: trays of grocery packaging, protective equipment, thermal insulation, flotation for surfboards, isothermal refrigerators, etc. 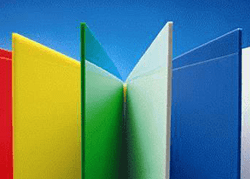 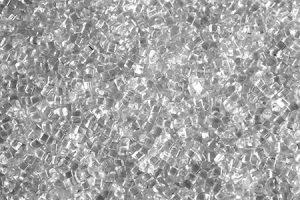 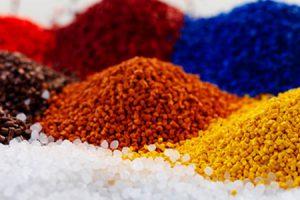 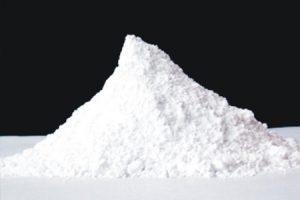 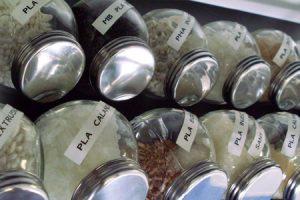 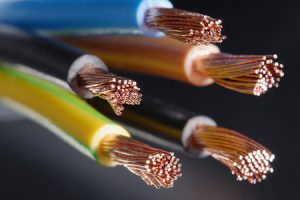 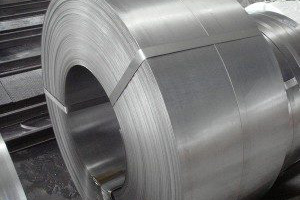 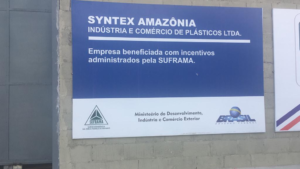 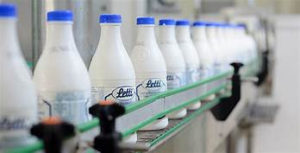